You want to get a producers' attention - but they’re swimming in scripts!

Make their life easy, get yourself noticed and get a sense of perspective all at the same time!

We can all get someone else to tell you how your script reads, can’t we?  There are plenty of great script reading services out there (in fact, there’s a fab one here!) but how about if you want to know how it sounds? Well, now you can find out!

We can record an audio version of your script for your personal use, using professional actors!

This will give you a unique insight into what is and isn’t working with your script.  Do the characters sound real? Do the relationships work? What more do you need to do to make it work properly?  A script reader can tell us all these things don’t work, and then we can dwell on it, wondering if they’re right.  But an audio recording will show you what is and isn’t working; will show you if the characters sound real and will prove whether or not your relationships work.

We’ll take your script, do a table read as a rehearsal, discuss characters, then we’ll record actors reading it as a script-in-hand performance that you are able to use in order to gauge how your script is working.

Plenty of people will give you notes on your script, but previously there’s nobody out there willing to record it for you.  Well, now there is. And we will!

Have some radio sketches that could do with recording? Have some sketches you know will work but no-one to record them with? Had that infamous 'Recorded But Cut' Newsjack email thus never getting to hear your sketch despite it existing?

We can help with all of the above!
If you need some help recording your sketches, our professional actors will record them for you and we'll send you a copy of the raw recordings for you to edit.

Alternatively, we can edit the recorded sketches with all the FX already there for you, so your sketch is as final as it can be.

As an example of the quality you'll get, here's a sketch we recorded and for which we added FX for writers Ed Decesare and Dan Sweryt that was rejected by Newsjack but they thought it good enough to be recorded anyway!

Your sitcom recording will NOT be a professionally produced radio sitcom or podcast.  This service is merely to assist in you hearing your words to analyse what does and does not work and where you need to concentrate your efforts in order to improve your script.

Similarly, your sketch recordings are for you to hear what your sketches sound like with a professional cast and what needs to happen for them to improve. Although with FX, these may sound very much like a final, quality recording, the scripts will not be script edited in any way from that you provide to us.

Recordings are for personal use for understanding the dynamics of your script and can be used for showing or using as a calling card to producers and likewise.  It may not be used for performance (ie as a podcast or audio broadcast) without prior permission from both RecordMyScript.com and the actors therein.

RecordMyScript.com uses the considerable talents of the award-winning Alexander Perkins and Rachel Esposti 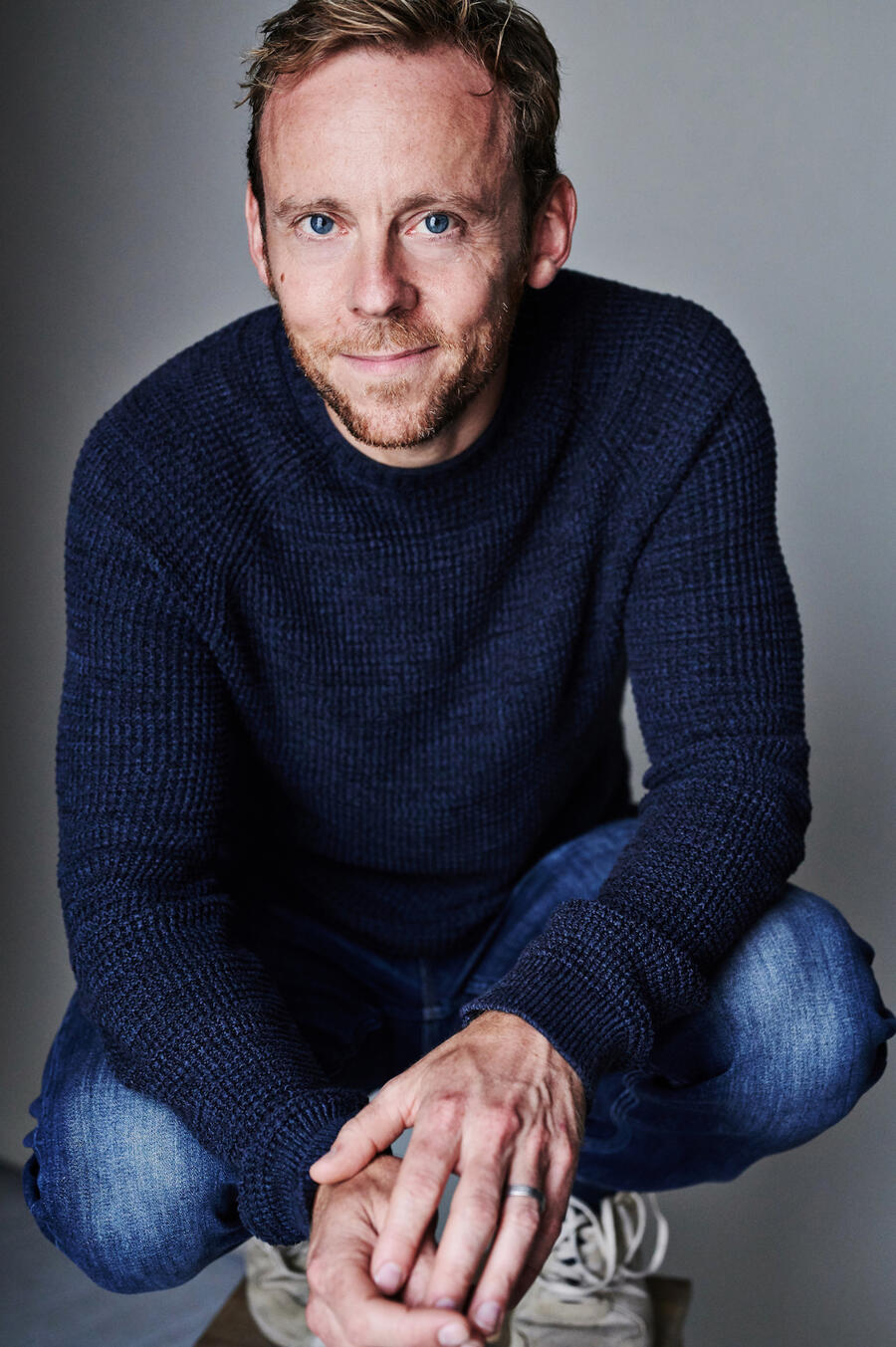 Alexander Perkins has appeared in The Office, Law & Order: UK and won Best Actor for his leading role in Happy Birthday, Toby Simpson at the British Indepedent Film Awards.

Here's some audio of Alex in action: 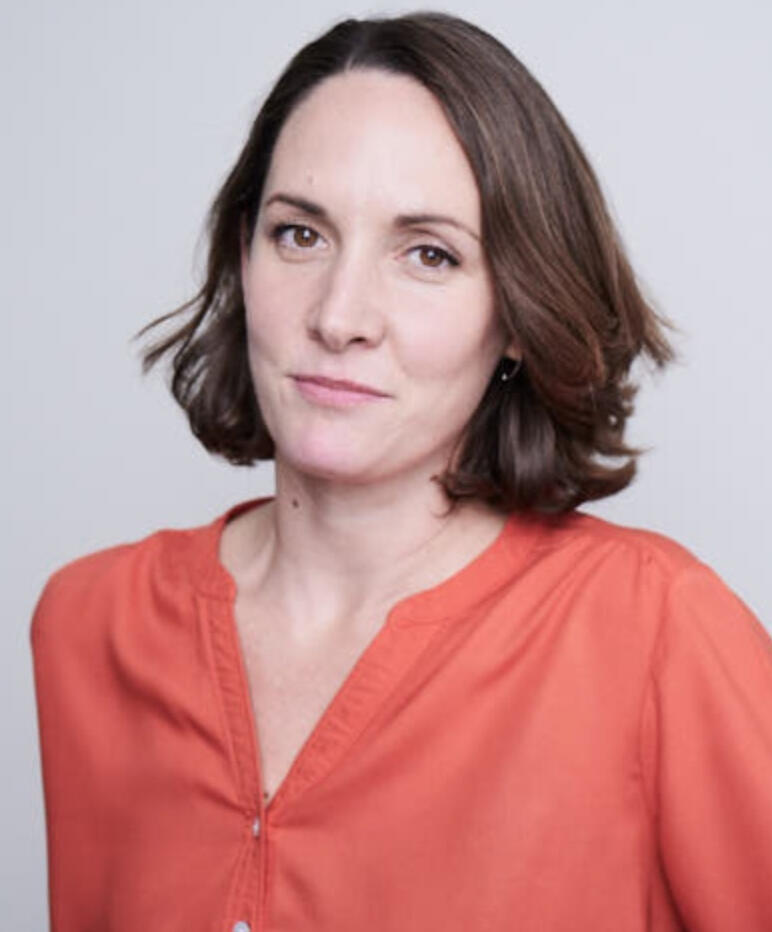 Some radio sketches in which Rachel features are here:

Our costs are mainly derived from paying actors for their time and, in the case of recording sketches, audio editing in FX.

Although our narrative service is primarily aimed at sitcom writers, we can perform similar services for any other scripts (comedy drama, screenplay, stage play, etc). If this is what you require, please contact us for a quote, using the form below.

For an (up to) half hour sitcom

If yours is longer than half an hour, for example an hour comedy drama, it’s £500 £375 introductory offer!

If it’s a screenplay, well, we can do it also, but get in touch for a quote, as it’ll be dependent upon how many more actors are required as our costs are based on the actors’ time.

For a single, FX-less sketch

For a sketch with FX included

All prices are discounted by a further 20% when paying in bitcoin.

WHAT RecordMyScript.com NEEDS FROM YOU

Your script, obviously, but here are a few other things to consider.

Try to keep characters to a minimum, as actors will play multiple parts.  This allows us to keep costs down.

Unlike script readers, character summaries are extremely useful for the actors to get into character. Write a paragraph on each so the characters you hear on your recording are as close as can be to those in your head!

Use Dan Sweryt to get your script in tip-top shape before you send it to us.

SPECIAL MEGA DEAL OFFER!
1 - Dan Sweryt’s script notes
2 - First Recording so you can some perspective
3 - More notes from Dan so you make changes
4 - Final Producer-Ready Recording
ONLY £400! (for a half-hour show)

Use the social media buttons below to contact us, or send a message via the form.